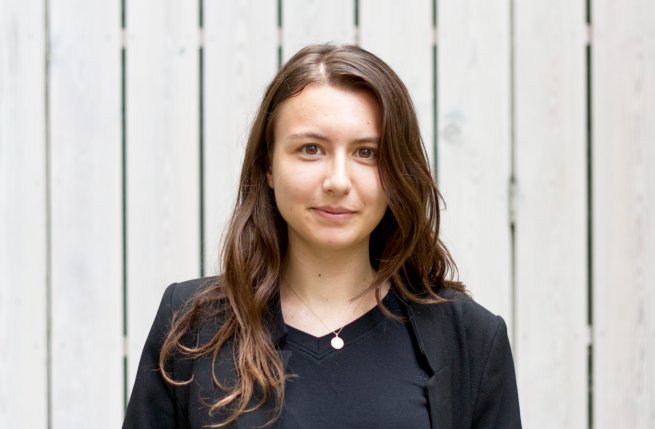 Studied architecture at University of Cambridge and joined Delvendahl Martin in 2021 as a Part I. She has previously worked at OMA and contributed to the research for ‘The Hospital of the Future.’

Yeliz has participated in Project Tanzania led by Reinier de Graaf, focusing on Satellite Cities around Dar es Salaam, as well as being part of the winning team of architects and engineers in the 2020 Harbin Ice Festival. During her time in Cambridge she has also been the graphic designer for TEDx Cambridge University and has been in the ArcSoc (University of Cambridge Architecture Society) Committee.